The Fantasy of Preparation & Control 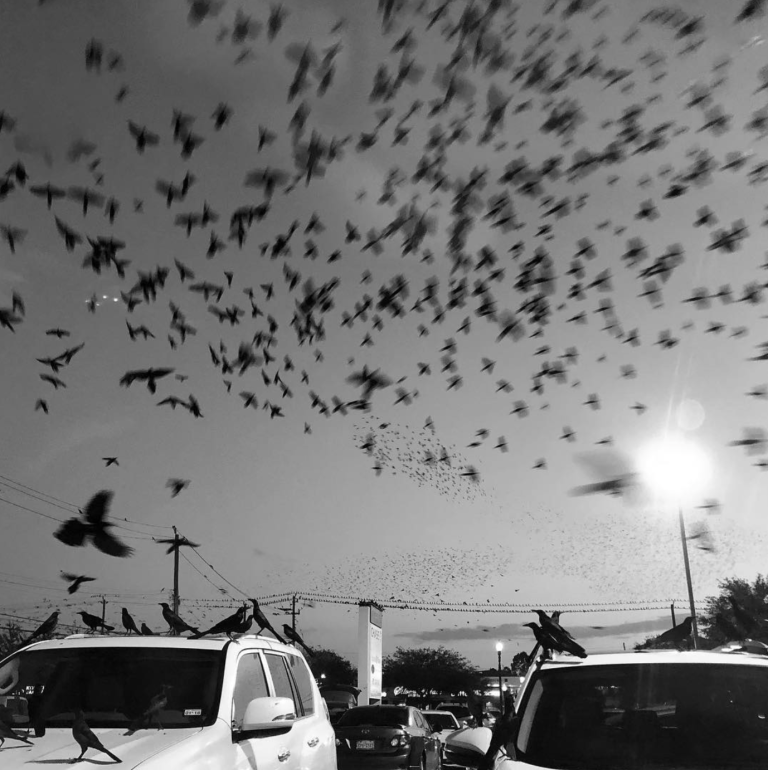 I will begin by saying that I really feel that I was missing the following classes in high school:

Instead I got a lot of calculus and advanced one-sided history. I won’t knock the English and the literature, that seems useful (says the writer using too many commas and run-on sentences). I do remember a class called Home Economics and basically no one took that unless you wanted an easy A and we were all too “ambitious” for that track. Joke is on us, though, that class probably was the most ambitious now that I see my failing grade right next to me, a la Laundry Mountain.

The point here is that I had big plans and big dreams for my life. I was going to dance professionally until I was 35ish, travel the world, get an advanced education, and then probably become a writer. I definitely DID NOT want to get married or have kids. That was decided when I was 7 years old and I learned that babies come out of your peehole (they don’t). Not for me, thanks.

Instead I retired from dance at age 20, dramatically and tragically, after only 4 years of being professional. And then I got married at 21. And then I dropped out of college at 24 and was pregnant with my first at 25. Since then, ooof, things just got messy. I don’t want to go into it all here, it will feel like a Post of Misery instead of what this will hopefully instead become: A salve for all of us humans in our very human lives.

But, yes, my story involves hard stuff, like yours does too. Stuff that happened to me and stuff that I caused to happen to others. And because I didn’t go through childhood gathering tools for the realities of life and instead gathering them for the “follow your dreams” path, I didn’t really know how to handle any of that “stuff”. Some of it caused me immense harm and trauma, all sewn into my bones still now as I move from here to there.

I really didn’t know life was all of this. And, as I write that right now, this little archetypal cheerleader in the committee of my head comes running into the metaphorical board room and is like, “NO REGRETS, IT’S ALL PART OF LEARNING!” Um, yes. True. But, also, isn’t there room to be content and to have regrets at the same time? Regret for me is grief and, if I let it, it ushers in meaning. And meaning births change. And change affords me a new legacy.

So, I give my regrets a big hug and I tell them they belong here too. They feel close to the part of me that believed it could be prepared and in control of life, even the unpredictability of it. There’s a lot of hope in that part of me, but also a lot of ignorance that is begging for leadership. And maybe that’s where I am now, looking back: Leading myself to a new legacy that is more equipped simply by knowing that I do not always know how to do these life things.

AND this brings me to the actual inspiration for the topic of this post (and our December Challenge): Y2K. Hahahaha, some of you are like what are you talking about? Well, Y2K (“The Year 2000”) was the panic that unfolded directly before 1999 was coming to a close, during which the entire world became convinced that all modern infrastructure and systems that we had built over the past 100 years would suddenly cease to function because the year “00” might very well be the year 1900. How would computers know? Would all of our records just vanish?

In the end, this panic was a fascinating reflection of our society coming to terms with the frailty of our modernity. That we had supposedly developed all these advanced ways of being human, but no one thought about something as simple as using 4 digit date entries instead of 2. It was terrifying for the older generations, who were already facing the shaky validity and value of decades of hard work in the “system”. And for younger generations like mine at the time, we were mildly (or extremely) exhilarated at the thought of our anti-establishment ethos becoming reality in a single blink.

In the end, whether you were the person who had prepped in your basement properly for the end of the world or you – like me – opted in for a rager of a party complete with glitter sunglasses and other properly nihilistic items, ahem … in the end, exactly nothing happened. 2000 rolled in and there we were with ourselves, as we were in 1999. The fantasy of preparation and control all thrown into the dust of the panic, as life reminded us: Onward.

This month, in our December Y2K Challenge, we will be talking about this fantasy of preparation and control and how it has shown up in our lives, as parents and workers and spouses and dreamers and sometimes not behaving bodies. We will be working through our regrets and also even talking directly about some of the changes that have been happening here at MommaStrong, which is always connected to the fabric of the rest of my life. Finally, we will – together – talk about what we take from these fantasies and how we rebuild the next phases of our lives, holding hands with both grief and lovely lovely hope.

AND OH WOW, I forgot to mention that this challenge was also inspired by the amazing factoid that we will be celebrating my Daily 15 #2000!!! I mean, for real. What fitness company do you know has shown up for 10 years almost every day (highlight: almost) and through all the sh*tdiddle of life? I know. 2000!!!

AND, finally, in case you don’t know what the heck a challenge here is like, basically, you register, you join the challenge group in our community, you listen to one short episode of our mini podcast each week, and you comment or discuss as you like. OH, and you try to show up for 5-15 minutes of exercise as often as possible during the challenge.

The challenge starts on Monday, December 5th, which is soon!. Join me in this special adventure, before you start creating fantasies about 2023, hahaha. If you are a current member, you can register by logging in to your account, clicking the “Challenges” link in the teal navigation menu and following the instructions there. If you are a new member, HELLO! Simply sign up for a membership ($5!) and follow those directions above.